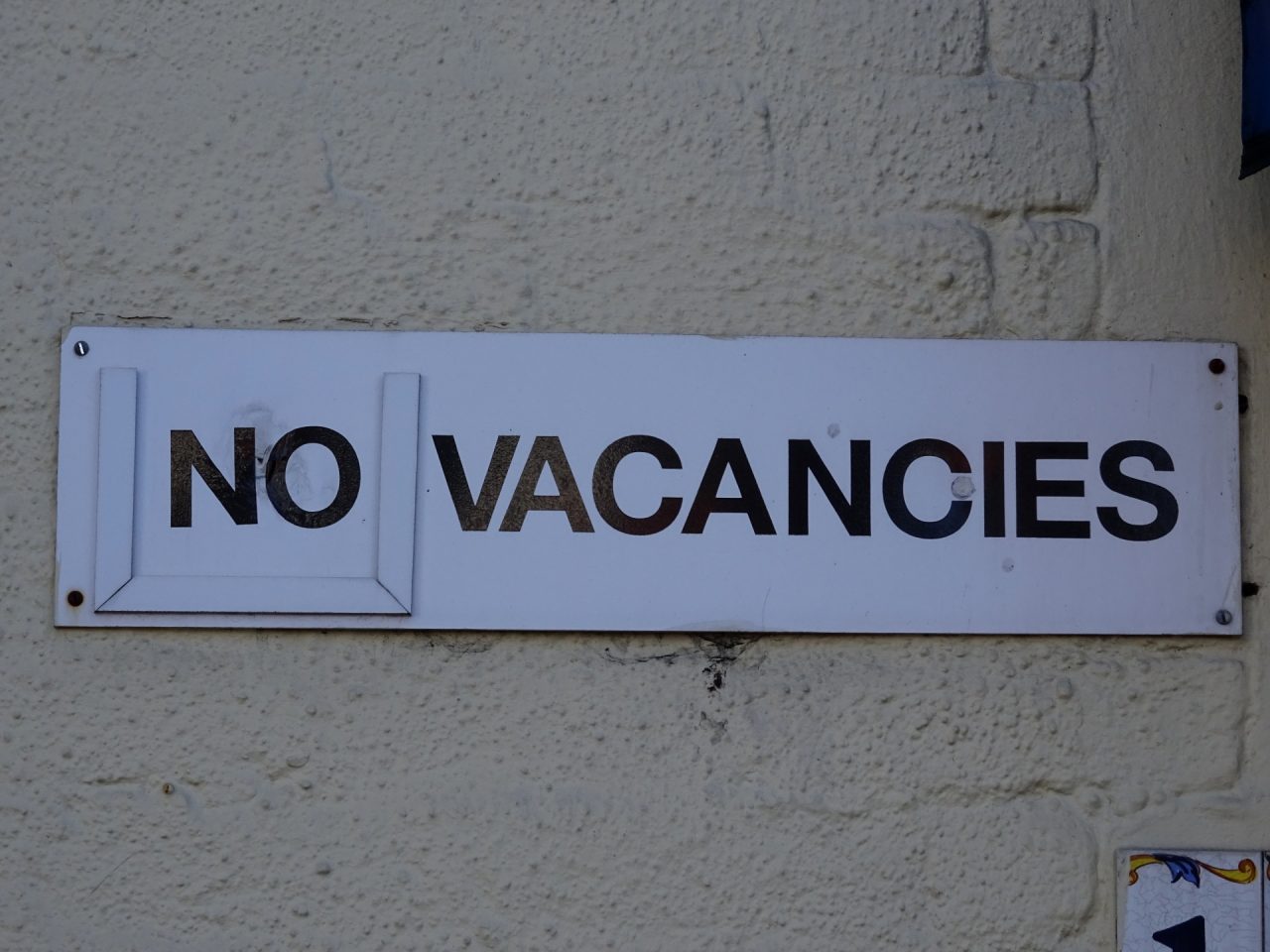 While the housing market has improved since the worst days of the housing meltdown and recession, millions of Americans remain underwater with their mortgages and millions more can’t get a loan to buy a house. On the rental side, more than 7 million households lack access to adequate affordable housing, with many facing a daily choice between housing, food, and healthcare.

Meanwhile, many working families, veterans, the mentally ill and the poor are living in their cars, in homeless shelters, or simply out on the street. One in 10 of America’s homeless is a veteran of the United States military. That is unacceptable.

Working together, this is what we need to do to address the affordable housing crisis:

It is no secret that millions of families are struggling economically. Meanwhile, decent and affordable rental apartments are hard to come by, and millions of households are spending 50 percent or more of their income on housing. According to the National Low Income Housing Coalition, 7.1 million American households cannot find affordable housing. That is unacceptable.

Owning a home remains one of the best ways for families to build wealth and enter the middle class. However, for decades, wages have not kept up with the median costs of homes, putting homeownership out of reach for millions of families. The housing crisis that began in 2007 wiped-out the entire household wealth of millions of families, particularly African-American and Latino families who were disproportionately targeted with sub-prime mortgages and had most of their wealth in their homes – the net worth of African-American households fell by more than 50 percent and Latino families by more than 65 percent. We must take aggressive steps to make homeownership more attainable for first time homebuyers, as well as for the millions of families across the country who lost their homes to foreclosure.

Helping Underwater Homeowners
For millions of American families, and for many hard hit communities, the housing crisis is not over. According to the real estate firm CoreLogic, 4.3 million homeowners still owe more than their houses are worth. While the taxpayers of this country, against my strong opposition, bailed out the largest financial institutions in this country with no strings attached, we have never provided an adequate lifeline to underwater homeowners. While Treasury’s Home Affordable Modification Program has helped more than 1.5 million homeowners avoid foreclosure, and the Hardest Hit Fund has assisted another 250,000 ‎homeowners, these are a fraction of the households that were, or are, underwater.

We should expand the Department of Housing and Urban Development and USDA Rural Development assistance programs for first time homeownership, particularly through down payment assistance, loan guarantees and direct loans.
Expand Pre-purchase Housing Counseling. Study after study shows that people who receive counseling before buying a home are more likely to succeed at homeownership. Housing counseling is a good investment in families and communities.

Implement Credit Score Reform. The credit scores of millions of families have been ruined because of foreclosures or other financial hardships from the economic meltdown. At the same time, a prime score before the crisis was 640. It currently hovers around 740. If we want to rebuild the lost wealth of working families, we need real credit score reform to make the banking and credit industries work for borrowers and not just lenders.

Prevent Predatory Lending. We need to work toward requiring that all mortgage costs are clear, risks are visible, and nothing is buried in fine print, the CFBP makes sure consumers have the information they need to make good financial decisions.

Protect Homeowner Mortgage Interest Benefits. We need to support tax policies that promote homeownership, and opposes any reform that would negatively impact middle and low-income homeowners. We need to close the second home and yacht loophole, as there is simply no compelling public interest in subsidizing second homes and yachts. We also need to expand homeowner mortgage interest benefits to the 19 million otherwise eligible homeowners who do not itemize their taxes.

Reinvigorate HARP. The Home Affordable Refinance Program was designed to assist homeowners who are current on their mortgage payments but owe more than their home is worth, by allowing them to refinance their underwater mortgages at lower interest rates. While the average homeowner saves about $2,500 per year, many people who theoretically qualify have not benefitted because of various barriers and inadequate outreach.

previous
Foreign Policy: Strength Through Diplomacy
next
Caring for Our Veterans