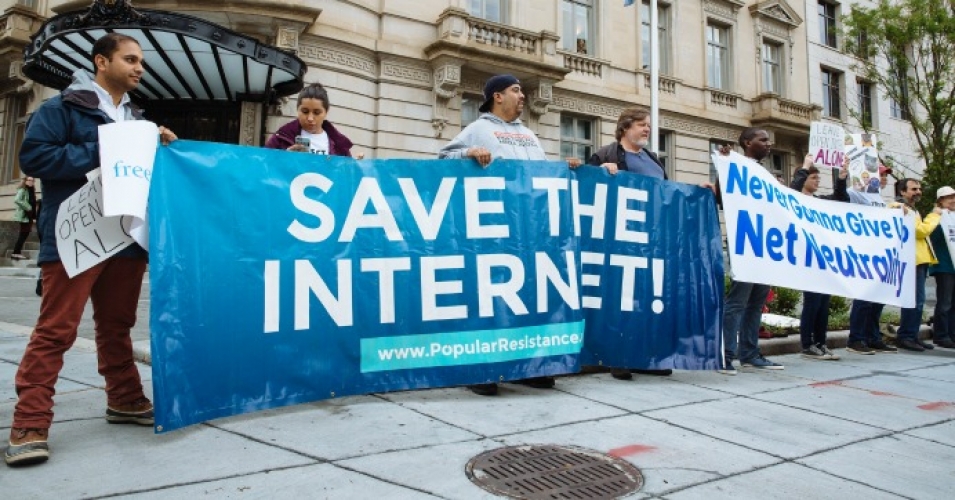 In April 2019, the House of Representatives passed The Save the Internet Act, a simple, three-page bill that would restore the Open Internet Order by rolling back the FCC’s disastrous decision to destroy net neutrality. If this bill passes in the Senate, if this bill ever gets  vote in the Senate, it will enshrine net neutrality into law. Plain and simple. Our campaign supports a free and open internet. Internet service providers should be barred from blocking, throttling and charging Internet users extra for accessing any information through class censorship.

If elected, we would support any legislation like The Save the Internet Act that protects Net Neutrality and the American freedom of information, should it need to come before the House again. Furthermore, we would advocate for high-speed internet in every household that wants it, as a public utility. The big cable companies that dominate the field as Internet Service Providers received quite a bit of money from Congress to connect rural America, and have failed on that promise. The American tax payers footed the bill on creating the infrastructure for the internet. It’s time that Congress make sure that every American has unrestricted internet access at a fair market value without monopolistic control by companies that cut up their service districts in seeming collusion against the American consumer.

Freedom of information is an American right, and one Ike McCorkle will fight for when elected to Congress.

previous
Campaign Finance Reform
next
Equal Rights for ALL Americans