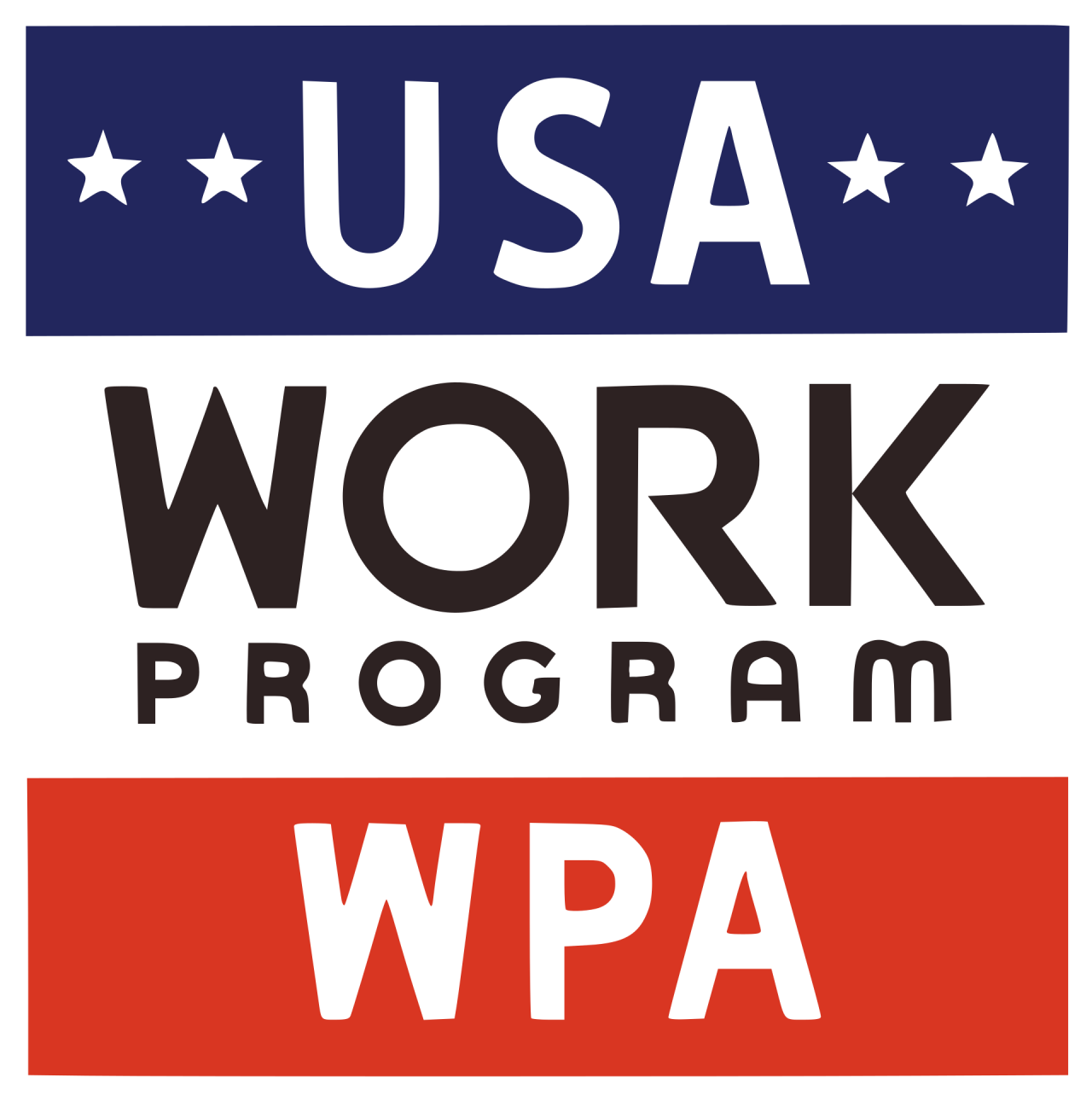 As the rise of automation effects more and more jobs, as we transition to green energy to save our planet, and we transition to Medicare For All to save our people, many American workers will be seeking new employment, and many new types of jobs will be developing. We’re hopeful that we will get money out of politics and many lobbyists will be looking for new work as well.

Seriously though, this is an important issue to consider for many of the programs someone running for Congress, or the Presidency, will be talking about, and should not be left out of the conversation.

Ike McCorkle believes in a Federal Jobs Guarantee and providing Federal funding for training. For example, Colorado’s 4th has a lot of hard working oil and gas employees who should be able to transition into the green energy economy quite easily, but we will need to give them the tools to do so with training programs and an infrastructure that helps with job placement. The transition off fossil fuels doesn’t have to have any negative effects on the workers. If done right, they transition into safer, better paying jobs, linked to a thriving American economy that provides healthcare and a revitalized Social Security to all Americans. Proper management of jobs and training at the Federal level as well as State partnerships will ensure that every American job phased out by the coming future of automation, climate repair and ending the system that profits off of American death and illness, will be replaced with a better job. We can save the planet and country without negatively effecting the everyday working class.

Another form of training Ike supports is Federal Service programs. Military service provides educational opportunities in many areas. You can serve in the military as a musician or photographer, for example. We have many domestic needs for repairing our environment and crumbling national infrastructure that could benefit from a domestic public service program that offers that same high-quality training here at home, with a new Public Works Program.

In 1935, as part of his New Deal, FDR created the Works Progress Administration through executive order. The WPA put America to work improving America’s infrastructure as well as way of life. The WPA not only trained and hired laborers to repair roads and bridges. The WPA gave work to artists, actors, musicians and made sure American citizens in every part of our country were getting access to the arts. The WPA invested in historians and archeologists to do the important work of preserving and documenting America’s story. Those workers spearheaded the rediscovery of pre-Columbian Native American cultures, and the development of professional archaeology in the US. Over a million miles of roads were put in with over 10,000 bridges throughout the United States. The WPA turned impoverished dams in Tennessee into hydro-electric power and established a youth program for national service.

Almost every community in the United States had a new park, bridge, or school that was constructed by the WPA and over 8.5 million people were employed through programs the WPA created.

America needs a new Works Progress Administration, and Congress can create it. We don’t have to wait for another President with the guts to fight for American progress and the American worker. We need a Congress with that moxie. Science tells us we have a decade to transition our energy systems, building systems, transportation systems and the economies surrounding them, to keep the planet habitable to humanity and our way of life. The scope of that crisis requires a Federal jobs program like the WPA.

A new WPA can make sure every American is guaranteed a job, tackle the many infrastructure issues America faces, transition us into a green energy economy and so much more. It is our campaign’s believe that establishing a new form of domestic service and a new reiteration of the Public Works Administration, is the most direct way to tackle a majority of America’s big issues. No worker needs to be displaced. America can prosper again. We just need the courage to invest in American progress and the American worker. Ike McCorkle has that courage, and will seek alliances in the United States Congress to deliver such bold action to the American people and to the hard working Coloradans he is enlisting to serve.