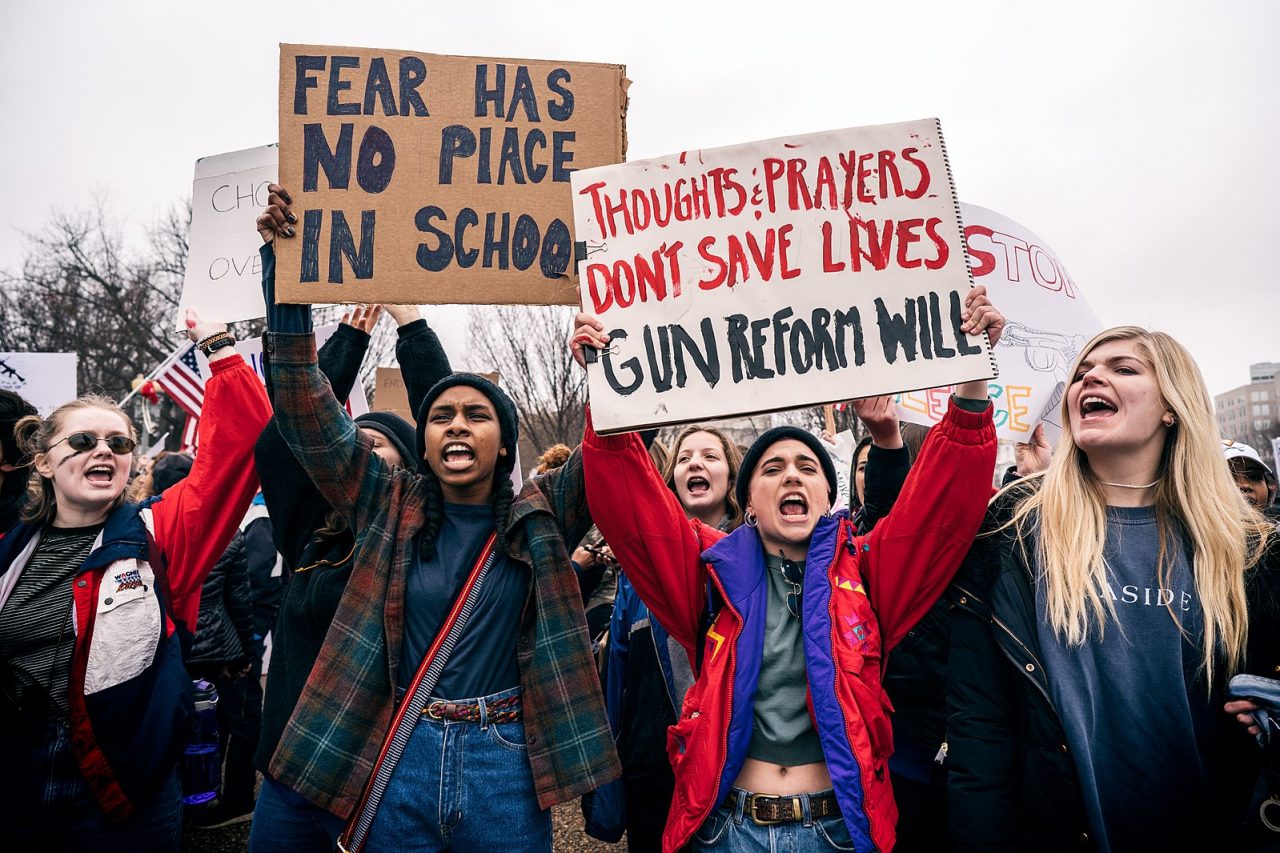 In our view, Congress has failed to act on the issues surrounding gun rights and gun control, despite most gun owners favoring more gun control. We’re never going to get NRA members in rural Colorado and Columbine parents in Littleton to agree on every bullet point of any plan. It’s the job of Congress to find the right compromise between Second Amendment Rights and the Right to Safety.

Ike McCorkle has a point plan to reduce gun violence in the US, retain a well regulated armed militia, and not violate Second Amendment rights. Assault weapons bans do not solve the problem of access to weaponry that is just as deadly. Therefore we need more comprehensive solution sets. Assault weapons bans give a false sense of security while allowing loopholes and not addressing the problem of storage and access to weaponry that is just as deadly. The Right to Safety is too important to take short cuts.

We need legislation that addresses the root cause of the problem. Access is the problem. An assault weapons ban would leave a shooter able to leave a gun store with weapons that are functionally nearly identical to that of an AR an AK an H&K MP5 etc. — all assault weapons. Pistols kill far more people than assault weapons. Where is the line? In Ike’s opinion and he knows quite a bit about how weapons function, functionally pistols are just as much an assault weapon as an H&K MP5. We need strict regulation governing who has access to this type of weaponry and how it is stored. Well regulated militia — not a disarmed populace.

We don’t want legislation that simply forces a shooter to choose a different firearm. We want access to “weaponry” to be well regulated and storage to be the law.

Neither side is going to get their way. We’re not going to abolish firearms or the Second Amendment and we’re not going to let guns be more accessible than cough syrup. It’s time to talk compromise and actually get something done for once.

Many of the mass-shootings in recent years were committed by individuals with some sort of domestic violence charge. Domestic violence convictions should be disqualifying. Ken Buck voted against renewal of the Violence Against Women Act because it said that convicted domestic abusers could not own a firearm. Ken Buck doesn’t care about women’s rights or safety. Ken Buck thinks that convicted domestic abusers should be able to own firearms. Beyond the policies our campaign is about to put forward, we wholeheartedly endorse the Violence Against Women Act, especially the disarmament of domestic abusers.

Ike McCorkle, however, has a five point plan that would protect victims of domestic violence and reduce firearms injuries in the US by close to 80%.

When weapons are locked in their owners bio-metric capable safes, there is no reason to take away access for those whom want undergo a training and licensing process. But safe storage must be legally required. Adequate training, qualification, and licensure requirements for responsible ownership, storage, and transportation of firearms and ordinance need to be enacted. There was an intent in the Constitution for our population to be armed in order to defend against a federal tyranny or a foreign invasion. As a former Marine Corps Officer and Special Operator, Ike McCorkle knows a thing or two about firearms and firearms training. He appreciates that the Constitution intended for us to have a trained, armed, ready, and well regulated militia within the population. However, we need to get a better handle on the “well regulated” part to fulfill government’s duty of protecting the citizenry.

We must not forget to adhere to our Constitutional dictates. “A well regulated militia, being necessary to the security of a free state, the right of the people to keep and bear arms shall not be infringed.” Ike will not vote for legislation that infringes on those rights.

No well regulated militia; however, allows its untrained recruits and or civilian population unfettered access to weaponry. Well regulated militias have very strict rules and regulations governing the transport and storage of firearms and ammunition and they have rigorous qualification standards. If you are not qualified with a weapon you should not have access to it or be legally permitted to operate or transport it, especially not in a populated area.

With rigorous education the above measures would reduce firearm injuries in the United States by more than 80%. In addition, they would not infringe on the citizens rights to keep and bear arms and they would not disarm our “to be well regulated citizenry militia.” And these laws would have no effect on a safe, trained hunter from licensed hunting. It would only insure they have the training necessary to utilize these weapons. We require training and licensing to drive cars. We can require the same for those who carry weapons.