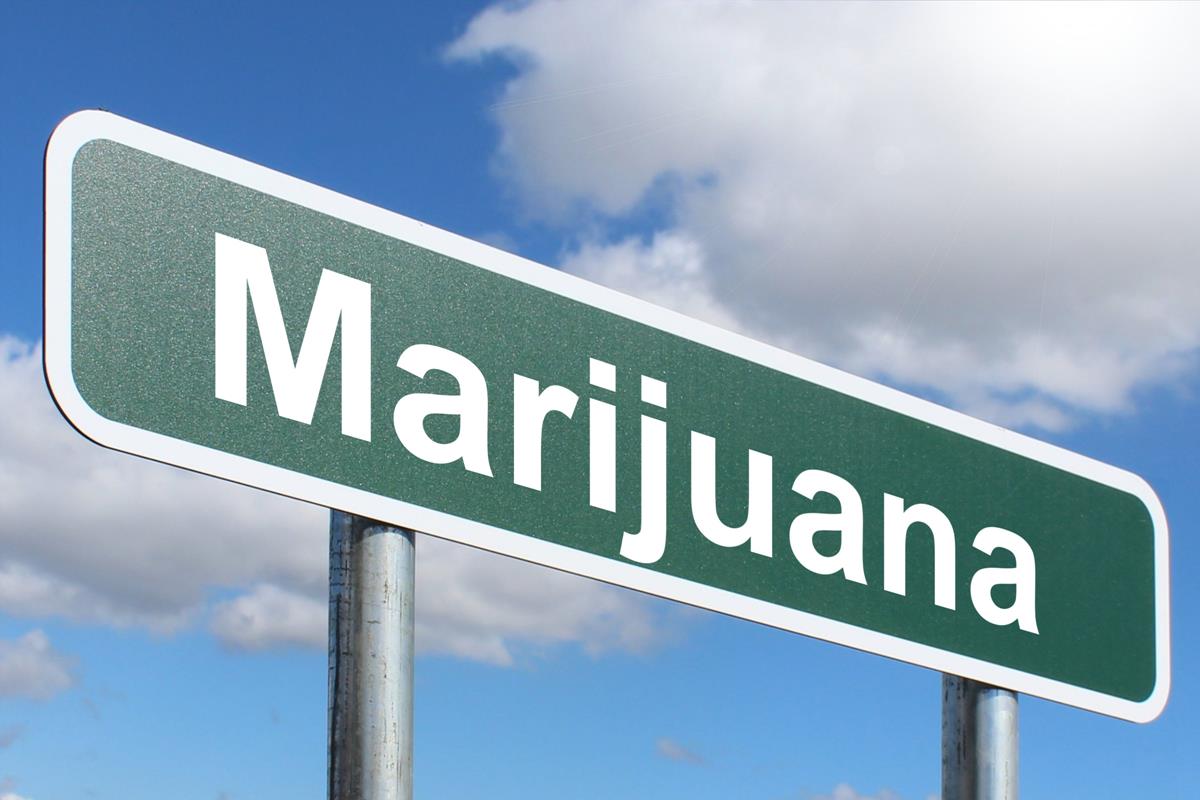 Colorado led the nation when we ended the prohibition on marijuana, and instead, taxed and regulated it. We took the substance out of the hands of the criminals and put those profits to work for our communities. It’s time for the Federal Government to join us and legalize marijuana similarly.

The War on Drugs has racist beginnings, and has led to an incarceration epidemic in our country. In the early 1970s we had the same low crime rate as today, but today the US has an incarceration rate five times higher. The United States is the world’s leading jailer, many of which over drug offenses. More than 2 million people in America are in jail, which is more of our citizenry than any country on Earth. Another 5 million people are under supervision of the correctional system. We should have been treating drug abusers with treatment, not jail time, in our view. It is both a moral and economic priority to make that transition to help people stay with their families and be productive members of their communities. Drug (and alcohol) addiction is an illness, and it can and should be treated. A portion of tax monies from legal drugs like marijuana and alcohol, should be put into educational and treatment programs, by Congress.

Furthermore, we must abolish the practice of prisons for profit nationwide, where corporate entities have profited on the backs of our most disadvantaged for far too long.

Not only should marijuana be legalized for adults, but people with criminal records surrounding marijuana crimes need to have their records expunged. Communities most affected by the War on Drugs should be given preference in licensing to participate in marijuana businesses. We need Federal legalization of marijuana so that marijuana businesses like ours in Colorado can bank legally, and thus invest more in their communities. It’s time to stop the War on Drugs from a systemic dismantlement of our families and communities and to start rebuilding our families and communities.

previous
Gun Rights vs. Gun Control
next
Education is a Right from Pre-K to College