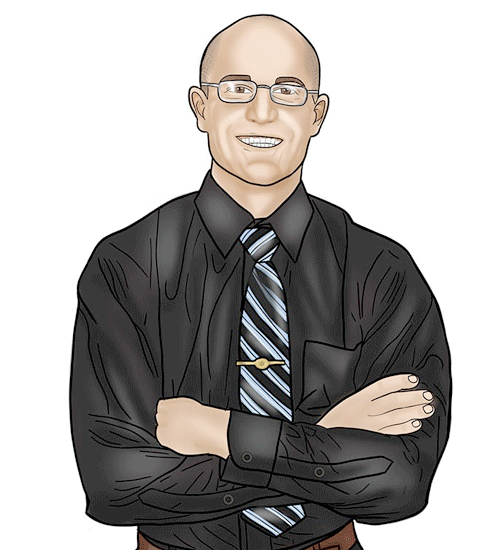 Ike retired from the Marines in 2014 to be present in his kids’ lives and to recover from eighteen hard years of service in the USMC Infantry and Spec Ops communities. He hoped to take up gardening and other hobbies centered around colorful Colorado life, but the call to service rang again. To serve his kids, and your kids, Ike is answering that call.

Ike McCorkle is running in Colorado’s 4th Congressional District against incumbent Republican and corporate-sponsored poster-boy Ken Buck. Coloradans and all Americans deserve representation that serves the people, not just the elite. Colorado’s 4th deserves more ethical representation. We will answer the call to service, bringing integrity and the voice of the people back to this office. We will fight to get big money out of politics and create the America we are advertised to be: a representative Democracy, for ALL our people, not just those who can afford to buy politicians.

An avid hiker, Ike feels a close connection to the land – a feeling enhanced by the beauties which surround Colorado citizens. Ike is committed to protecting the land and our Colorado way of life. The nation’s elected leaders must acknowledge the extent of the environmental crisis and prepare the nation for what lies ahead. America must lead, not deny this looming crisis, as Ken Buck continues to do.

Ike is an unapologetic environmentalist and understands that scientists are telling us we have less than twelve years to address climate change or face our gravest of national security issues: a planet hostile to human life. Ike is a Coloradoan and knows that, as we transition away from fossil fuels to save the planet, we have to create jobs and training for Coloradans in infrastructure and the new green economy. Ike considers himself a post-partisan, populist FDR-type Democrat, who believes most Americans agree on a majority of the issues. It’s time to stop letting those issues sit on the back-burner while we bicker about team red and team blue. We have work to do.

After serving four years in the Marines in 2001, Ike enrolled in college and a few months later 9/11 happened. He volunteered to reenlist as a rifleman in the US Marine Corps on September 12, 2001. During his eighteen years in the Corps, he attained the rank of Gunnery Sergeant, graduated from CU, Boulder, was commissioned in 2009, and medically retired as a Captain in 2014. Ike deployed with the Marines six times, completing four combat tours. Like a lot of infantrymen in combat, Ike was wounded on multiple occasions, received the Purple Heart, and the Navy & Marine Achievement medal with combat Valor decoration.

Ike is a single dedicated father of four beautiful kids: Isaac Jr, Danica, Allen, and Miles. Last year, Ike and the children’s mother went through the modern nightmare: an active shooter in Isaac Jr.’s school. Junior was not physically harmed, but the mental trauma is impossible to escape. Like the PTSD so many brothers in arms suffer after service, our kids are enduring irreversible shock and stress. Ike believes we can uphold our Second Amendment in harmony with common-sense gun laws that can prevent our children from having to endure these traumas.

When Ike was two years old, his father walked out the door and deserted his family. His mother raised her children in rural Washington, Texas, and Alabama. They lived in a trailer and depended on welfare, food stamps, government cheese, and free meals at school while Mom attended nursing school in hopes of providing a better life for her kids. Ike’s mom commissioned in the Air Force and later the Army, where she served her country as a Major.  Ike understands what it is like to be poor and to need the help of community – help that proved invaluable for his family and engendered them with the desire to give back to their community. He also understands the role of education and hard work in improving people’s quality of life. Ike believes in an America that lifts each other up so that all of society benefits together, through a strong social safety net, the best educational opportunities in the world, and a social pact to give back to others.

With a military career and natural curiosity, Ike has traveled the world- visiting all the continents but Antarctica. He has seen combat zones, historic cities and diverse cultures. The world contains both allies and enemies, and both require our attention. A student of history and keen observer, Ike developed a passionate commitment to the Constitution and individual civil liberty. Ike believes that protection of the right of all people to have home and family in safety and peace is a primary task of government.

As a child raised in a family that values military service and high standards of character and performance and as a man who has given his life to service for his country, Ike feels that integrity must be the foundational quality of any organization. Trust and confidence in government must be restored. Ike says what he means and means what he says. He will listen to Colorado’s citizens, will turn aside improper and immoral financial offers, and will fight for what is best for Colorado, America, and the world. Ike knows that with good leadership and solid planning, we can and will bring about a better future for our kids.

With your support, Ike McCorkle will serve Colorado’s 4th Congressional District with the dignity and patriotism, as he has served his country. The days of special interests buying our governmental leadership must come to an end. We will save the planet and we will save Democracy. We will create an America that provides justice, equity and opportunity for all and give our children the hopeful future they deserve.

Semper Fi. Together. For Colorado.