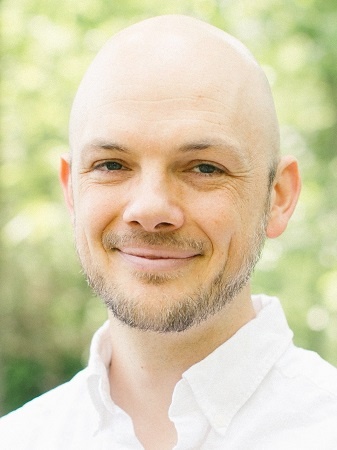 Consistent demonstration of exceptional even among Marines courage, candor, and common sense. I am enthusiastically endorsing Ike McCorkle for Congress because he will be able to make progress with legislators from every party on day one.

I met Ike as Staff Sergeant McCorkle, a Force Recon Marine back in 2006. I was struck with three key traits: his Courage, Candor and Common Sense. These are traits that any voter should expect from their representatives and exhibits them daily.

We were both at the University of Colorado Boulder. As a senior Non-Commissioned Officer, Ike and other Marines set the example preparing us with training and guidance critical to our future success in the Fleet Marine Force. Being responsible for their own education and the preparedness of Officer candidates. Ike stood out among other Marines and was never afraid to speak honestly even with the highest-ranking Generals that visited our command. Ike always communicated effectively with courage, candor, and common sense. I had met other excellent Marines, and many who had seen combat, but we had not met anyone that had been awarded the Purple Heart or that had served in Force Recon.

Ike’s service brought him into harm’s way, and he was wounded in action against the enemy. His courage in that time, in his recovery from it, in assuming additional leadership responsibilities, and setting an excellent example after it, exhibits his ownership and dependability. This courage also showed in his straightforward candor as he always communicated directly with our command. He could always be relied upon, not only to do the needed work and accomplish the mission, but also to speak truth to power when it was needed and the right thing to do. This dovetailed nicely with his strength in bringing to bear common sense solutions to situations. I can recall on several occasions, the example he set speaking up on behalf of the right thing to do, the simplest approach. His continued Marine Corps career drew on these traits in addition to the numerous leadership traits Ike always personified. Ike effectively built teams, inclusively connecting across diverse groups as a Marine Corps Special Operator.

As a fellow Marine Officer who has personally observed Ike’s strength in courage, candor, and common sense it is my honor to extend to you my personal endorsement of his candidacy for the US House.