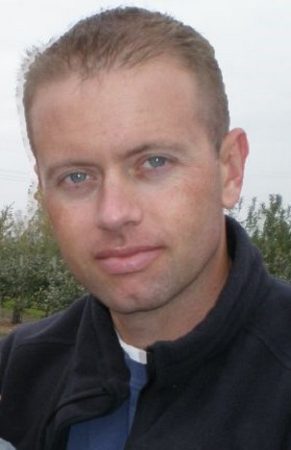 I have known Ike McCorkle for nearly 20 years now. In that time, I have had the opportunity to observe his character and leadership abilities up close, in challenging environments and difficult situations; in times and places where true leadership was truly required.

With Ike, what you noticed was his composure, his competence, and the respect and trust he has for the people around him. Whether we were conducting live fire training in California, an exercise in the deserts of Jordan, or combat operations in Iraq, you could count on Ike to understand the problem in front of him, listen to the people around him, make the right decision, and put it into action effectively.

Ike left the Marine Corps as a Captain, but it’s important to remember that he began his career as an enlisted Marine, working his way up from the rank of Private to Gunnery Sergeant. Probably no other group of people in the world believes in teamwork and bottom up solutions as strongly as enlisted infantry Marines. It’s a belief borne of being the tip of the spear; on the ground in life and death situations with no one to rely on but the people right next to you.

As a fellow Marine Officer who also began his career in the Enlisted ranks, I admit that I always take an extra, quiet measure of pride in those of us who came up ‘the hard way”. Ike is clearly one of those success stories that our nation rightfully takes so much pride in but he’d be the first to admit that he hasn’t accomplished anything on his own. He knows in his bones that his success has always been bound up with the success of his team, his platoon, and his community and that hardly anything worth doing is ever done alone.

I encourage you to get to know Ike and support his campaign. He will have your back.